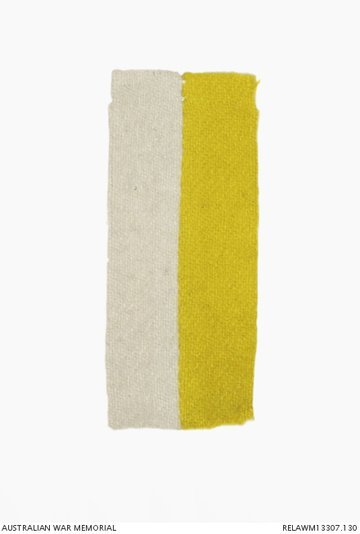 The 32nd Battalion was raised as part of the 8th Brigade at Mitcham, on the outskirts of Adelaide, on 9 August 1915. Only two companies were raised from South Australian enlistees - another two were formed in Western Australia and joined the battalion at the end of September. The battalion sailed from Adelaide on 18 November 1915.

The 8th Brigade joined the newly raised 5th Australian Division in Egypt, and proceeded to France, destined for the Western Front, in June 1916. The 32nd Battalion fought its first major battle at Fromelles on 19 July 1916, having only entered the front-line trenches 3 days previously. The attack was a disastrous introduction to battle for the 32nd, it suffered 718 casualties, almost 75 per cent of the battalion's total strength, but closer to 90 per cent of its actual fighting strength. Although it still spent periods in the front line, the 32nd played no major offensive role for the rest of the year.