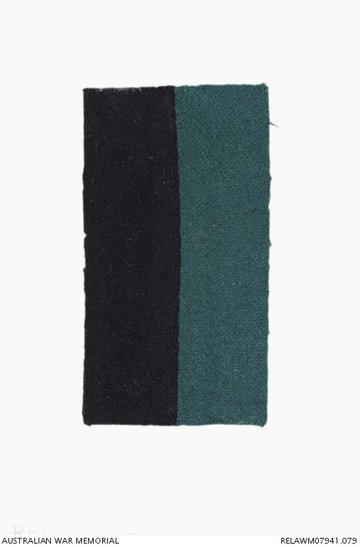 The 53rd Battalion was raised in Egypt on 14 February 1916 as part of the "doubling" of the AIF. Half of its recruits were Gallipoli veterans from the 1st Battalion, and the other half, fresh reinforcements from Australia. Reflecting the composition of the 1st, the 53rd was predominantly composed of men from the suburbs of Sydney. The battalion became part of the 14th Brigade of the 5th Australian Division.

The battalion arrived in France on 27 June 1916, entered the front line for the first time on 10 July, and became embroiled in its first major battle on the Western Front, at Fromelles, on 19 July. The battle of Fromelles was a disaster. The 53rd was part of the initial assault and suffered grievously, incurring 625 casualties, including its commanding officer, amounting to over three-quarters of its attacking strength. Casualty rates among the rest of the 5th Division were similarly high, but despite these losses it continued to man the front in the Fromelles sector for a further two months.